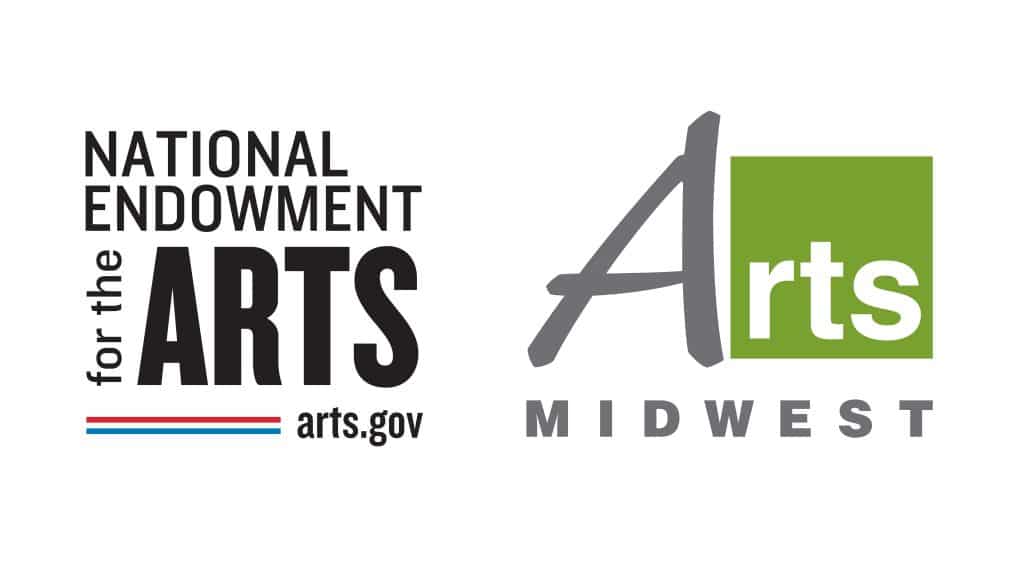 The National Endowment for the Arts in partnership with Arts Midwest presents Shakespeare in American Communities. Idaho Shakespeare Festival is one of 40 professional theater companies across the nation selected to perform a Shakespeare play with a professional team of actors for middle- and high-schools, and conduct related educational activities for students.

“Now is the winter of our discontent…”

Who was Richard III? The intrigue and mystery surrounding Richard III is often misunderstood. But, the undeniable reality is that his character forms an incredible tale- a crime thriller disguised as a history play. Richard the III, a “deformed” Duke who fancies himself the next king, will stop at nothing to get the crown. Richard oozes charisma and charm while his self-destruction brings us one of the most entertaining tragedies of all time. His story, and this very play, have inspired writers and historians through the ages, most recently in the creation of such popular television series as Game of Thrones. Come along as we see what happens when one twisted man is consumed by power and greed!

Performance Rates- For Schools and Not-for-Profits*

*Presenting organizations and for profit presentations, please contact the Festival for rates and availability.

A post show question & answer session with the actors may be held, at no cost, after each performance (time allowing). In addition to the performance, a workshop with students is available and is designed to fit into a class period. Workshops focus on topics relevant to the production and enhance the students’ learning experience through the exploration of acting, text analysis, and character development. Workshops can accommodate up to 30 participants, may require a separate location (depending upon the performance space), and are available at an additional cost of $150 per workshop.

All performances require an auditorium, theater, or other space which accommodates groups (gymnasiums and cafeterias work well). The minimum space requirement is 20’ wide x 30’ deep x 12’ high. A minimum of one hour for set-up is required prior to the performance. The play may be performed twice during a school day. Capacity for each performance is 400 students. An additional $50/100 students will be added for audiences exceeding 400. Maximum audience attendance per performance is 550.

For questions regarding content or workshops contact Director of Education, Veronica Von Tobel at veronica@idahoshakespeare.org or call 208.429.9908 x 206. Or fill out the booking form by clicking here.

Performances are made possible by a generous community of funders who support our efforts to make theater accessible, relevant, exciting and fun. Please join us in thanking them for their support of the arts and their commitment to education. 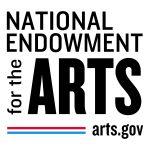 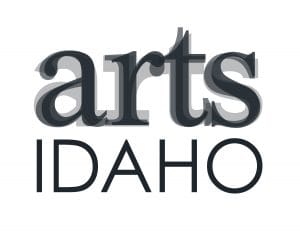 This program is supported in part by a grant from the Idaho Humanities Council’s Endowment for Humanities Education. 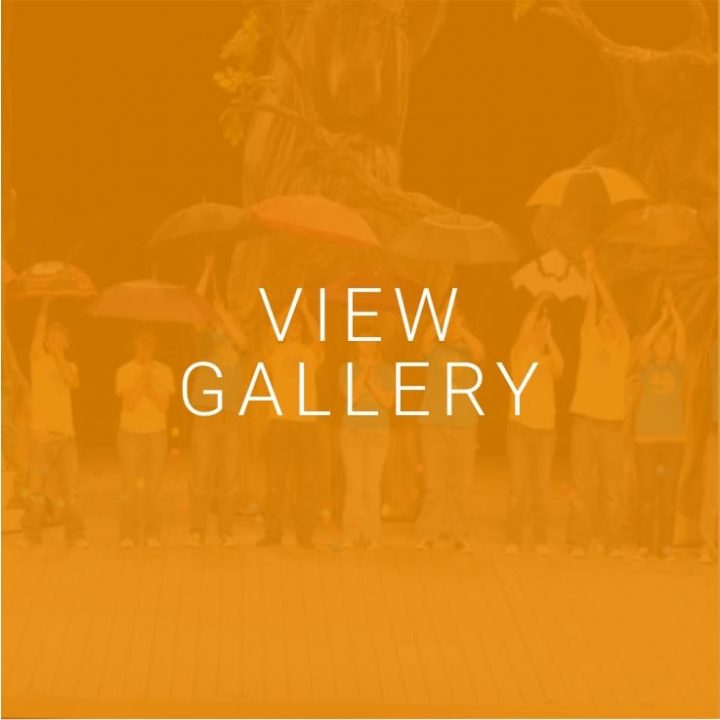 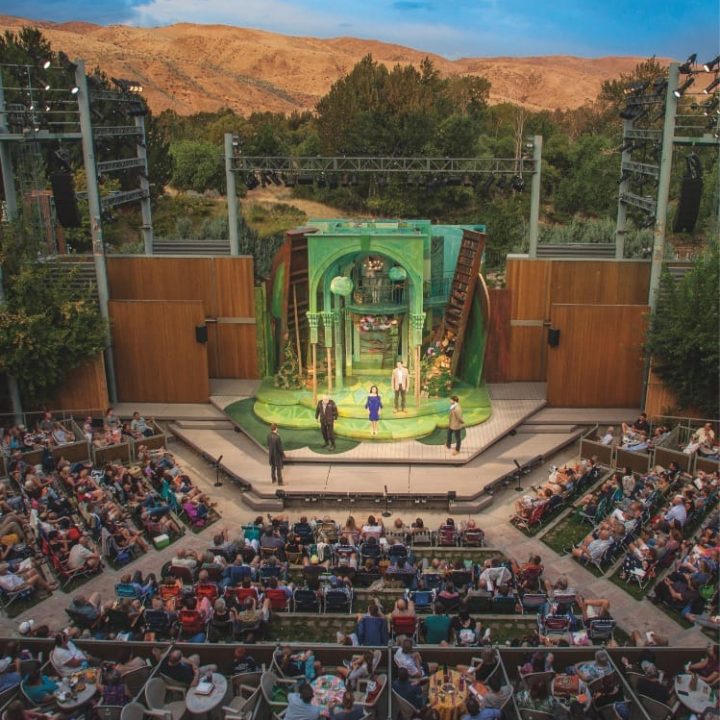 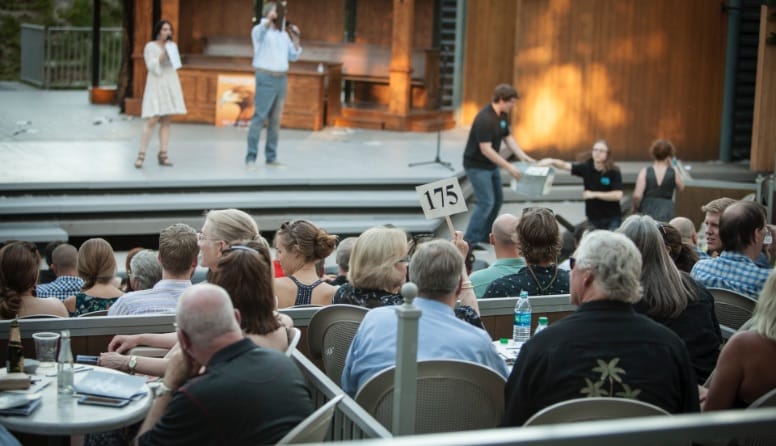